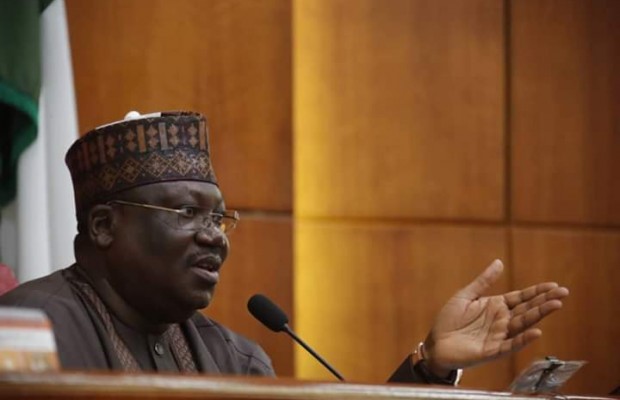 The Nigerian Senate has given until Monday the 10th of February for ten Ministries, Departments and agencies that are to benefit from a $22.7billion loan request, to appear before the relevant committee or face severe sanctions.

Galaxy’s Godfrey Eshiemoghie reports that this position of the Senate comes as the Committee on Local and Foreign Debts raised concerns that only eight of the 18 MDAs expected to benefit from the external borrowing have so far appeared before it.

Chairman of the Committee, Senator Clifford Ordia drew the attention of the Senate on this during plenary Wednesday.

The Ministries yet to appear are those on Education, Power, Niger-Delta, Humanitarian and Disaster Management, and Agriculture; others are Communication, Water Resources, and Health.

The Committee which was due to submit its report this week now has a two-week extension to allow a window of opportunity for the MDAs.

On 17 December 2019, the Senate had mandated the Committee on Local and Foreign Debt to consider President Muhammadu Buhari’s loan request on the 2016-2018 Borrowing Plan, an assignment that had a two-week timeline.

NSCDC assures of safety of Lives 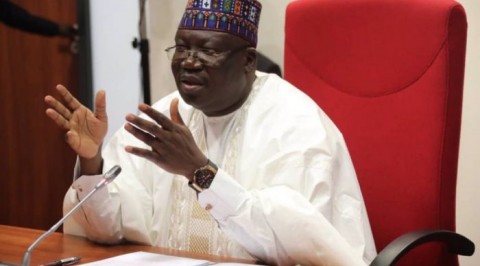