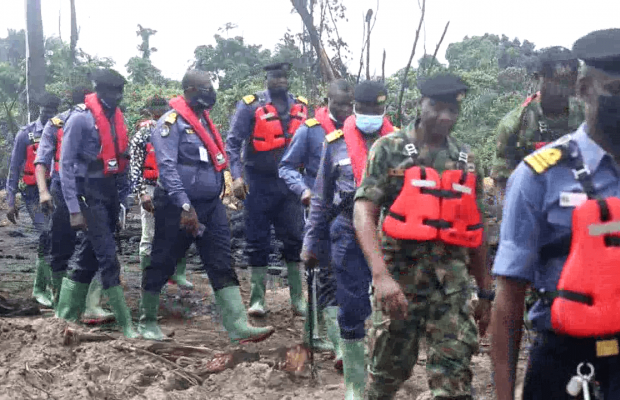 Operatives of the Nigerian Navy under the Central Naval Command has destroyed over a hundred illegal refineries in the Delta communities of Madagho, Abiteye, Egwa and a host of others, in line with the directives of the Chief of Naval Staff Vice Admiral Awwal Gambo who calls for an end to all forms of criminality in the maritime sector.

The operation which was led by the Flag Officer Commanding the Central Naval Command Rear Admiral Suleiman Garba in company of the commander NNS Delta Commodore Semiu Adepegba saw the use of environmental friendly swamp buggies to crush tanks used by oil thieves.

Fielding questions from newsmen, the FOC said over two million litres of crude oil was recovered during the operation in the communities.

On the arrest of suspects, the FOC said the suspects will be presented to the media after the conclusion of the investigation.

The Nigerian Navy had yesterday flagged off EXERCISE COLD WATERS to show their combat readiness in tackling sea piracy, oil theft and kidnapping in the area of operation of the Central Naval Command 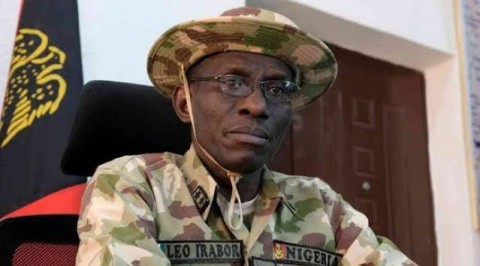 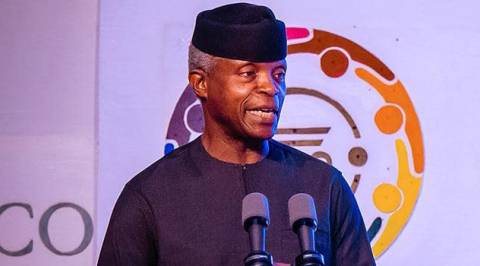 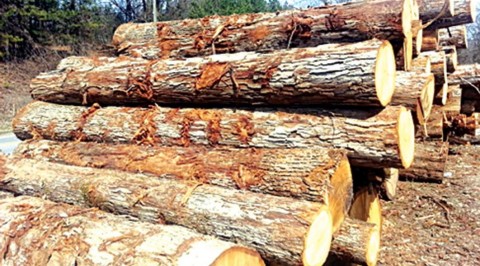