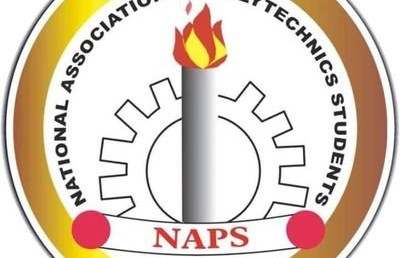 The National Association of Polytechnic Students (NAPS) has expressed deep concern over the spate of extrajudicial Killings and general insecurity in Nigeria.

The National President of the Association, Olalere Benedict while speaking with Journalists in Ibadan called on President Muhammadu Buhari and other members of his cabinet to wake up to the responsibility of securing the lives and property of all Nigerians.

Benedict expressed reservation for the called for the resignation of all service chiefs in the country stressing that the is would be counterproductive.

The Association also dissociated itself from the planned protest by some students' bodies against the present composition of the services chiefs.

The body also described the bill seeking the creation of rehabilitation centers for repentant members of Book Haram Sect.

The body called on all Nigerians and other stakeholders to be security conscious at all times as well as provide credible intelligence reports to security agencies.