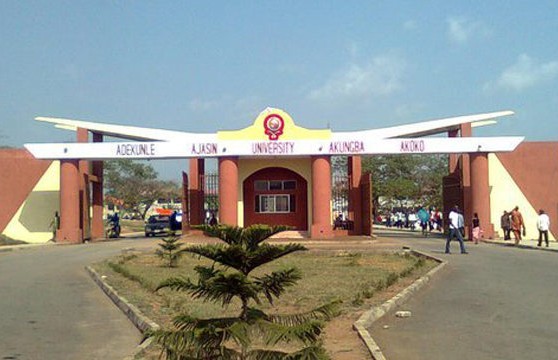 Addressing newsmen at a press conference held at the international event centre in Akure the state capital, Comrade Kowe said the reduction in tuition of AAUA is the positive result of long time agitation of the student union body.

He implored the state government to extend the gesture to other tertiary institutions in the state.

The student union body also called on the state government to improve on infrastructures in all state-owned tertiary institutions.

The state government was also charged on providing adequate security in campuses across the state especially Olusegun Agagu university of science and technology in Okitipupa to put a stop to incessant attacks from criminals.