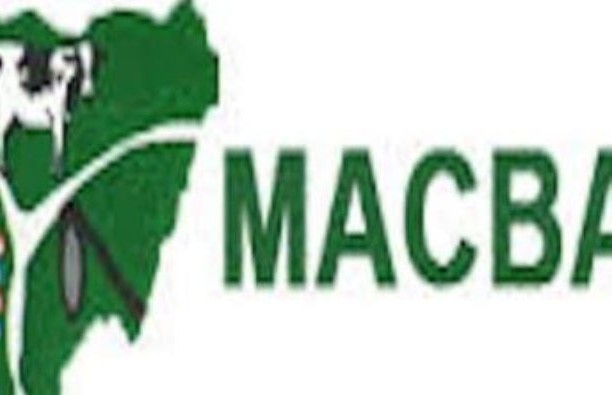 The chairman of the Miyetti Allah Cattle Breeders Association of Nigeria, Imo state chapter, Yaya Haruna has been gruesomely murdered in his settlement at Obinze in Owerri west local government area of the state.

The deadly act according to some family members from the settlement was perpetrated in the middle of the night by a suspected group of cattle rustlers.

The body of late Yaya was found on the floor in the pool of his own blood; as he had sustained several deep machete cuts on his face, neck and other parts of his body.

Speaking to journalists the Siriki Hausawa at the 34 Artillery brigade Obinze mammy market, Alhaji Sali Bello described the death as a huge loss.

The Immediate younger brother of late Yaya, Alhaji Usaini Haruna, however, made a shocking revelation, narrating how one of their cousins whose name he gave as Sali Musa has been issuing threats to kill both of them and take over their cows.

The Siriki of Northerners in Imo state, Waziri Baba Suleiman who also visited the late Yaya family members, expressed shock over the death, describing him as a man of peace.

When contacted, police public relations Officer SP Olando Ikeokwu said he is yet to get a full brief on the killing.