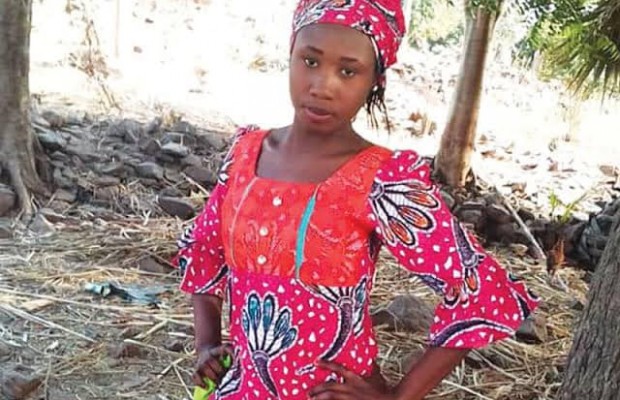 The vice chairman northern Christian Association of Nigeria has wished the abducted Dapchi schoolgirl Leah Sharibu a happy 16th birthday while urging all parents to train their children in the ways of the Lord.

Leah Sharibu who was abducted by Boko Haram insurgents has spent 449 days in captivity for reportedly rejecting Islam as her religion.

Rev Dr. Joseph Hayep the vice chairman northern CAN described her as an innocent Christian girl saying she is celebrated today because she has shown courage in a time of trial.

The pupil is the only Christian girl among 112 kidnapped girls at Girls Technical College Dapchi, Yobe state.