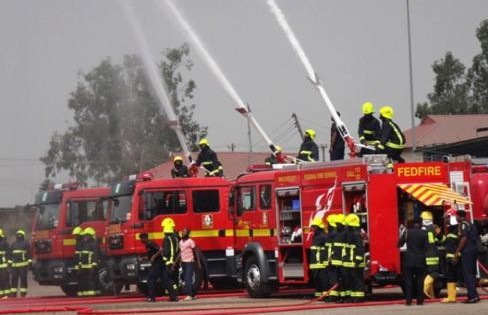 The director, Kwara state fire service, Waheed Yakub has warned all the house hood and the resident of Kwara to beware of the fire incident and make sure their environment is clean of bush as we approach dry season period

He charged parent to also tutor their ward on the different type of jerrycans used in their home either for palm oil, kerosene and petrol so that, there wouldn’t be a missed up