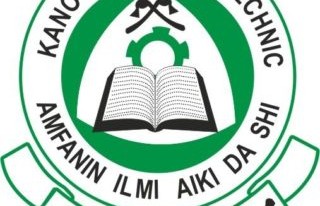 Mr Chedi said ASUP would shelve the strike if the office of the Kano state Head of Civil Service accepts the 2013 scheme of service approved by the National Board for Technical Education (NBTE).

The ASUP also threatened to sue the Kano state government over alleged selling of Polytechnic land to private citizens.

Chedi said the lecturers conducted a peaceful demonstration within the school two weeks ago to show their grievance.