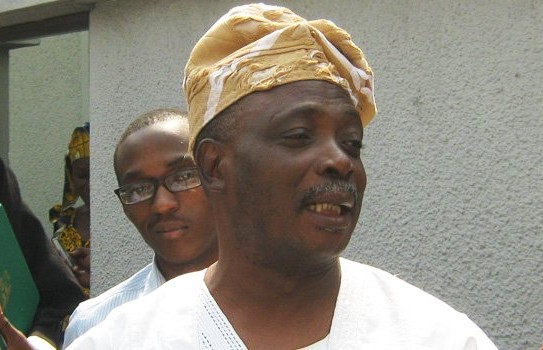 Former governor of Oyo State, Rasheed Ladoja has accused the federal government of insincerity in the fight against insecurity across the country.

Speaking with journalists at his old Bodija estate in Ibadan, Ladoja stated that Nigerians are being deceived on daily basis adding that those at the helms of affairs know what to do for peace to reign in the country.

Correspondent Kunle Ojo reports that the former governor stressed the need for more synergy among security agencies in the country adding that a situation where there is disunity among those saddled with the roles of protecting lives and property will spell doom for the nation.

On the recent state credited to the former governor on his retirement from partisan politics, Ladoja maintained that he would not adopt a 'siddon' look approach but will also support developmental politics in Nigeria.