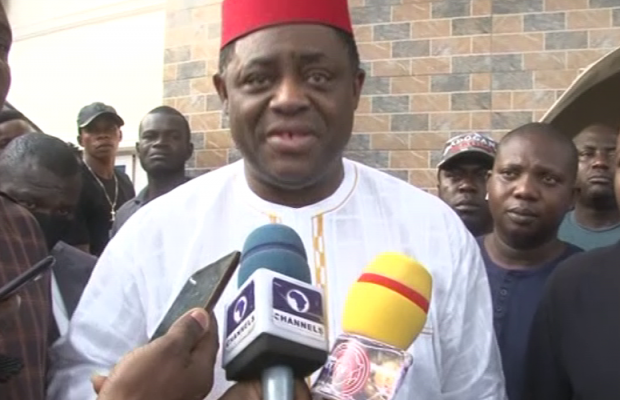 Former Minister of Aviation, Femi Fani Kayode has thrown his weight behind the Position of the Bala Muhammed state Governor, Darius Ishiaku that every Nigerians should be licensed to carry guns.

Speaking with Journalists in Ibadan after a closed-door meeting with the Yoruba activist, Sunday Igboho, Fani Kayode maintained though this is not the best option Nigerians have no options.

Correspondent Kunle Ojo reports that the former Aviation minister who declared support for the action of Sunday Adeyemo, otherwise known as Igboho added that his initiative was borne out of the failure of the government to protect the people.

On the level of insecurity in the country, Fani-Kayode stated that all is not well with the country noting that the wanton destruction of farm produce and killing of innocent people cannot continue, adding that this development has justified the action of Sunday Igboho.

He stressed the need for government to rise up to its civic responsibility of protecting innocent lives especially in the Southwest and Nigeria at large.

Former Aviation minister commended Sunday Adeyemo for being there for his people stressing that there should be an effective collaboration between the government and other stakeholders.

On his part, the Yoruba Activist, Sunday Adeyemo thanked the former minister for the visit while he called on the people of the southwest to be ready to defend themselves at all times.

He declared his determination to continue to support the course of his people no matter the situation. 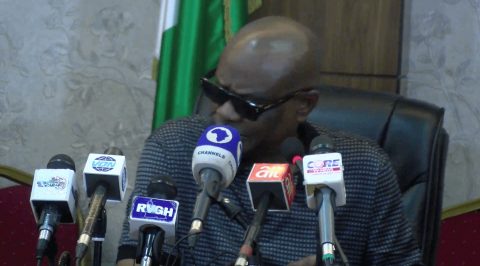 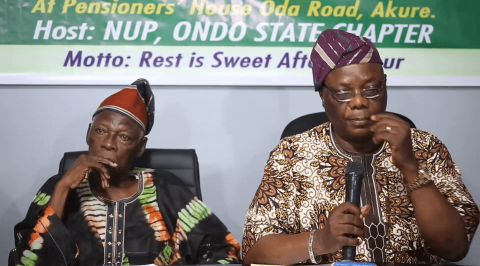 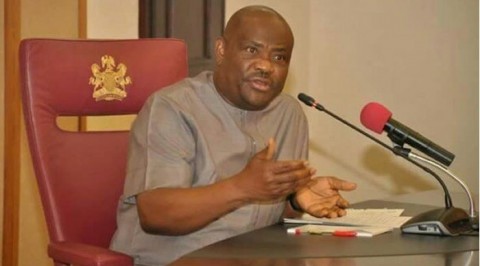 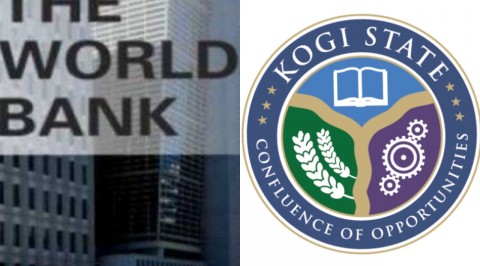