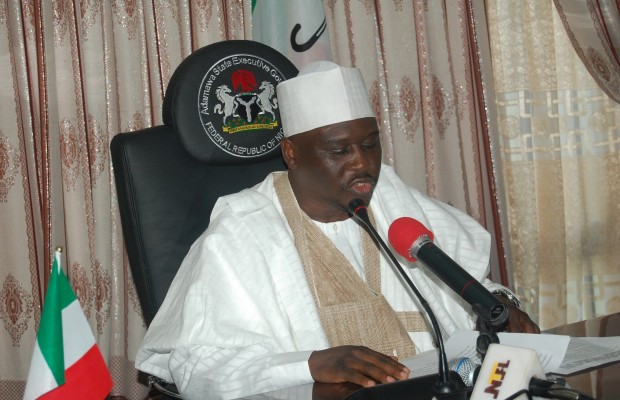 Gov. Ahmadu Fintiri of Adamawa has approved the release of 18 prisoners serving various jail terms in the state in commemoration of Nigeria’s 59th Independent Anniversary.

The statement signed by the Director Media and communications to the Adamawa State governor Solomon Kumagar, states that the order takes effect from tomorrow

According to the statement, this is pursuant to the governor's powers of prerogative of mercy, under section 32 (i) (d) of the constitution of the Federal Republic of Nigeria

The statement further said that the documents giving effect to the executive order have been already been dispatched to the correctional facilities which include Numan, Yola, Ganye, Jada and kojolj correctional services 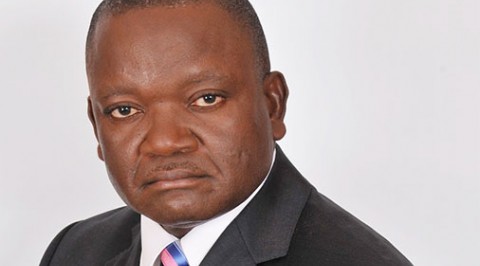