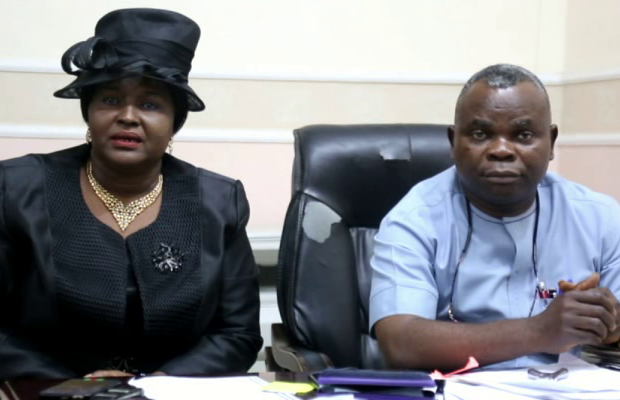 The governor Emeka Ihedioha led administration of Imo state has have approved the 100% payment of civil servants salaries in the state.

The head of service Barr. Ngozi Eluwa and accountant general Mr Donald Igbo made the decision known while speaking to journalists in Owerri the state capital.

Recall that the immediate past administration of governor Rochas Okorocha slashed salaries of state workers by 30% with the claim that salaries take most of the state allocation and nothing will be left for project if things continues in such manner.

Though the governor had approve the 100% payment, but it is yet to take effect, the account general evaluation of the salary structure going on and soonest the workers would start receiving their due wages.