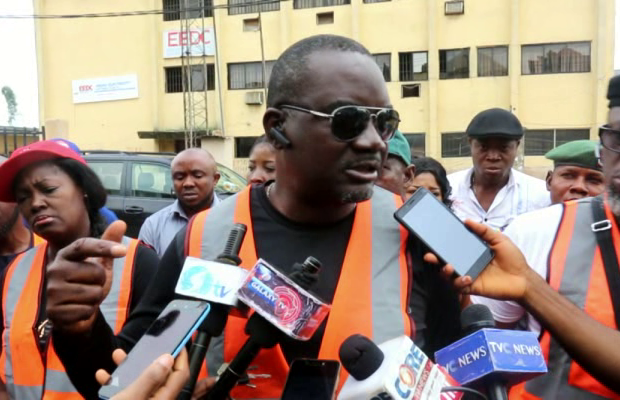 As part of efforts to combat the ravaging effects of erosion within the state capital and it environ, the Imo state environmental transformation commission ENTRACO has intensified it ongoing effort to desist drainages and tunnels across the state.

The ENTRACO general manager Mr Alex Emeziem in a chat with news men in Owerri the state capital said the step taking to arrest the scourge of erosion will go a long way to preserve the roads and as well keep the state clean he task residents to help government succeed by maintaining clean environment, the positive effect of malaria reduction will also be enjoyed.

The ENTRACO boss who took news men round the ongoing exercise within the state state capital said effort is been made also to combat global warming.

Some residents who reacted to the development said it is a step in the right direction, they promise to key in by contributing their quota.