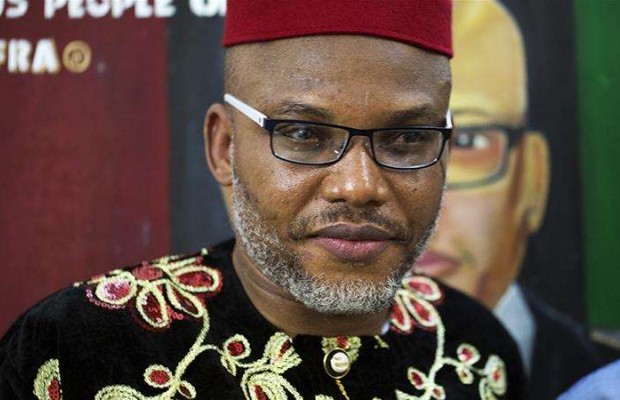 Igbo individual have called on President Muhammadu Buhari to ignore the approach of the leader of the Indigenous People Of Biafra (IPOB), Mr Nnamdi Kanu in his agitation.

Some of the stakeholders in the southeast, during a chat with Galaxy television, said the president rather than giving attention to the threat and misguided attitude of the IPOB leader, the leader of the group should be ignored and attention paid to the numerous agitations of the Ndi Igbo.

On the issue of one Nigeria elder states man maintain that the country is better of together. 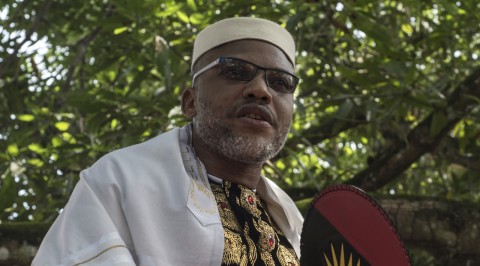 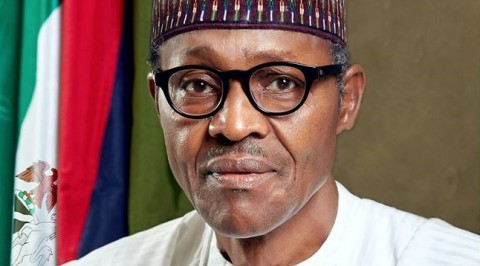 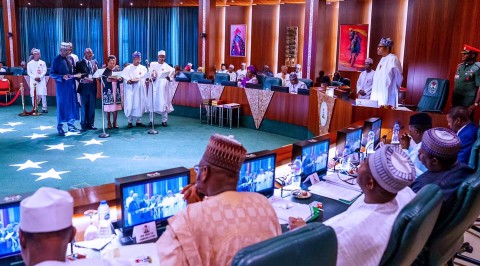