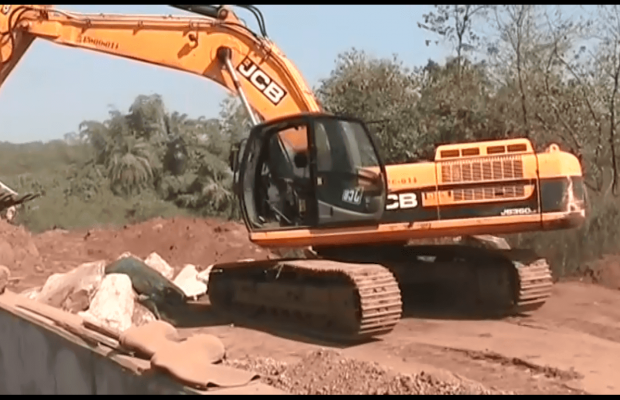 Correspondent Kunle Ojo learned that some of the injured people have been rushed to the University College Hospital (UCH), Ibadan, in a van belonging to the Federal Road Safety Corps (FRSC).

It was gathered that the site which had become a beehive of activities for local miners and some traders were thrown into mourning when the alarm of the incident went round.

An officer of the FRSC, Oyo State Command who pleaded anonymity disclosed that a distress call was made to the state headquarters of the corps, where a rescue team was dispatched to the scene.

He added that on getting there, the team discovered that the incident was not accident related but a mining site caved in around Ologunerun area in Ibadan.

The officer confirmed that the Corps vehicle was used to conveyed those injured at the site to the university college hospital Ibadan for treatment.