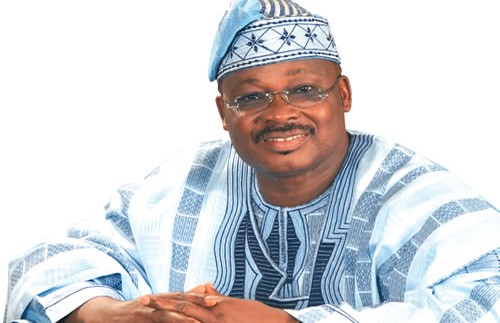 Oyo state government has said that it has successfully put in place necessary measures for the control of flood and other environmental disasters in the state.

Governor Abiola Ajimobi who gave the assurance while speaking with newsmen in Ibadan after an inspection of some completed and ongoing projects in Ibadan, the Oyo state capital appealed to residents of the state for proper maintenance of the infrastructure.

The governor lamented that several lives and property had been lost to flooding in the past, adding that steps are been made by the current administration to approach the World Bank for financial assistance.

The governor maintained that his government in the last six years had touched every sector in the state which had direct benefits on the lives of residents of the state.

Some of the projects inspected by the governor include the Ogbere Pegba bridge, Eleyele waterworks project among others.

Ambode speaks on how to grow the economy 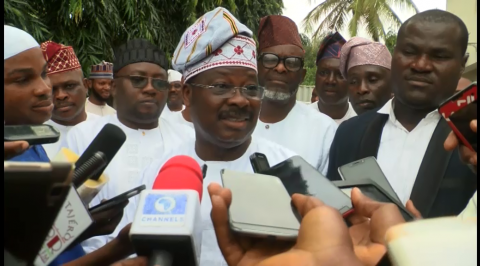