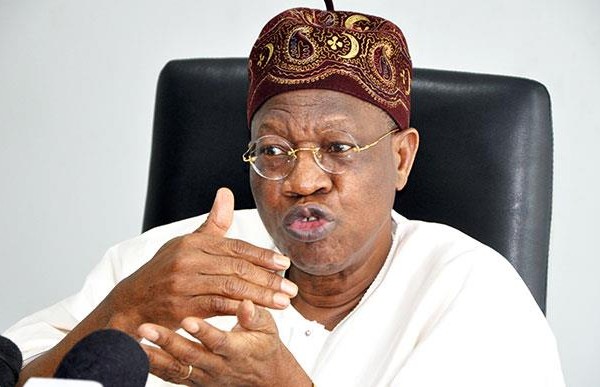 The Federal Government has confirmed that 110 schoolgirls of Government Girls Technical School Dapchi, are still missing days after the Boko Haram attack on the school last Monday.

Minister for Information, Alhaji Lai Mohammed made this known to journalists in Damaturu after a closed-door meeting between the Federal Government delegation; Yobe government, security agencies, community leaders and parents of the missing schoolgirls.

Speaking, the minister said, “It was a meeting between stakeholders to get the first-hand information and, out of the total register of 906 students in the school that day, 110 students are unaccounted.”

He stated that far-reaching decisions were arrived at during the very important meeting which included the deployment of police and Civil Defence Corps to all schools, adding that security agencies were synergizing to ensure the rescue of every student abducted by the insurgents.

In his words, “No stone will be left unturned in our determination to rescue these girls.”

The Federal Government, state, and parents, he stated would partner with security agents to work towards the successful rescue of the students, stressing that the insurgents were contained and that they were now looking for soft targets.

Man kills own 4 sons and maid