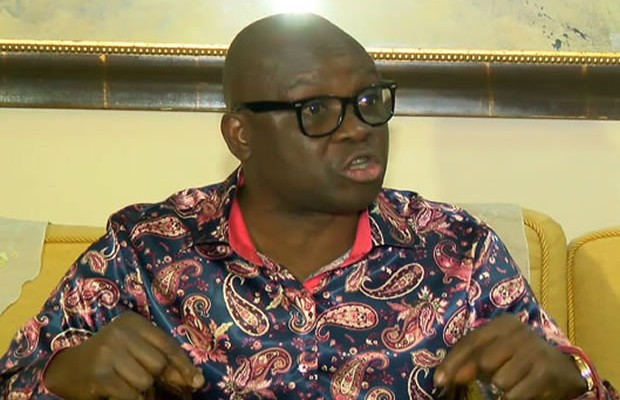 Governor Peter Ayodele Fayose has assured residents of the state of his determination to continue the stomach infrastructure policy of his administration.

Governor Fayose said this in Ado Ekiti after a meeting with tailors in the state.

He said the state government is working in conjunction with the tailors union to cloth, sew about 10,000 clothes for children between the ages of one and ten in the state.

He said the state government will provide logistics for the project and also pay the tailors on daily basis.

When asked on the cost of the project, the state governor said about N30million would be spent on the project.

In his response, the chairman of Ekiti Tailors Association Aderemi Jimoh said tailors in the state are impressed by the gesture of the governor and would keep working for the success of his administration.

Buhari orders crack down on bandits