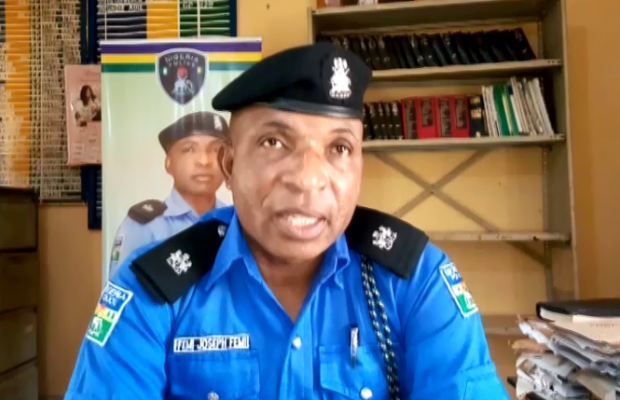 Ondo state command of the Nigeria police has called on traditional rulers in Akoko axis to inform the police of any wrongdoing by Fulani herders and desist from taking laws into their hands.

This call was necessitated because of the 21 days ultimatum given to herdsmen in some part of Akoko in Ondo state calling for total evacuation of Fulani herders and their cows.

According to the communique issued and signed by traditional rulers, Fulani herders in those regions are accused of rape, killing, Robbery and kidnapping and which the people said they are tired of and therefore do not want any herder in their vicinity any longer.

The state police public relation officer, Femi Joseph told Galaxy news that the state command is working hard to resolve all the issue raised by the people.

Kidnappings: NCC says they are not a security agency