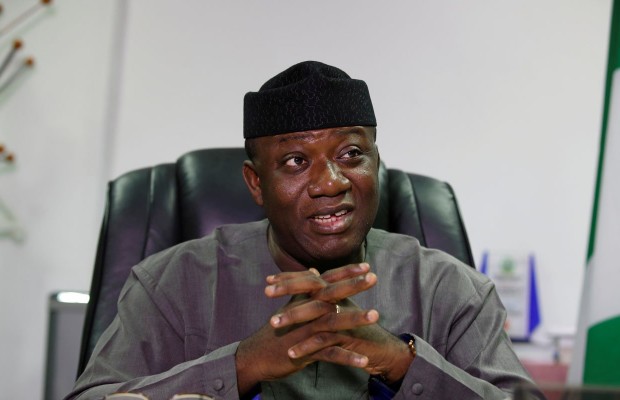 The Ekiti state government has urged stakeholders in the state to support its efforts at implementing the state's laws against sexual abuse and rape.

This forms part of deliberation at a one day stakeholders summit on the amendment and implementation of the laws in Ekiti state.

The state's commissioner for information Muyiwa Olumilua who represented the Governor restated the state's commitment to end all abuse against women and children.

Other speakers at the event called for an end to harassment and abuse of women and children.