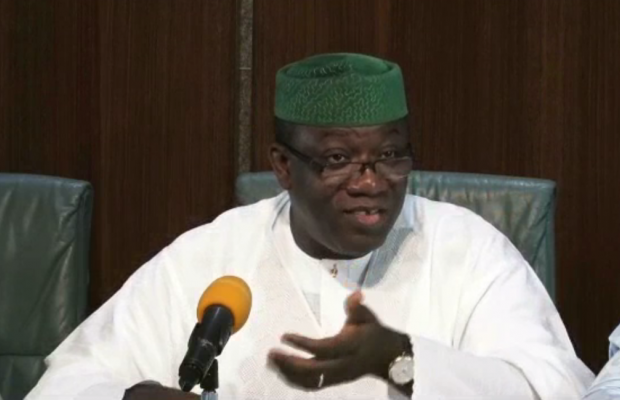 Ekiti State Government has returned Christ School, Ado- Ekiti to its owner, the Anglican Communion, in fulfilment of the government’s pledge to return all mission schools to their original owners.

Governor Kayode Fayemi said the handing over of Christ’s School would provide a template for subsequent release of other schools whose owners had indicated interest in having them back.

Fayemi spoke at an event in Ado Ekiti where he signed a Memorandum of Understanding returning the school to the Anglican Communion.

The governor, who reiterated his administration’s commitment to engaging positively with missions that desired to take over their schools, expressed optimism that the returned school would assist the government in achieving its policy thrust for the state.

The Bishop of Ekiti Anglican Diocese, The Rt. Rev. Christopher Omotunde, who hailed the government’s decision on mission schools, praised Fayemi for making good his promise to return such institutions to original owners. 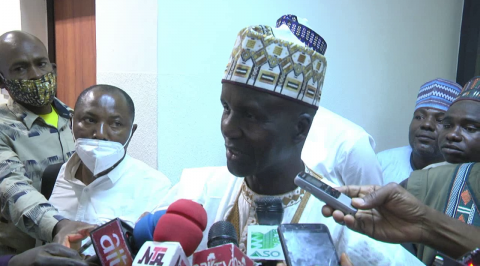