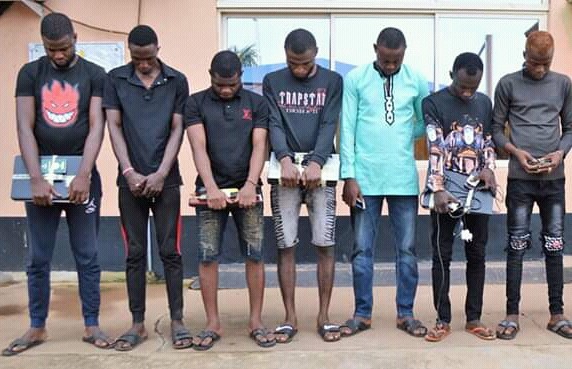 The suspects, ranging between ages of 21 and 30 were apprehended at different locations at the airport road, Alakia area of Ibadan, the Oyo state capital.

Items recovered from the include laptops, different models of iPhones, other brands of mobile phones and other fraudulent document suspected used to defraud unsuspecting members of the public.

Sources at the office of the anti-graft commission disclosed that the suspects will soon be charged to court after investigation. 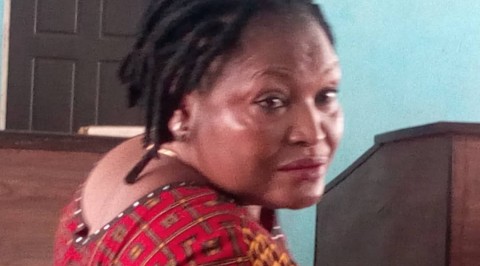