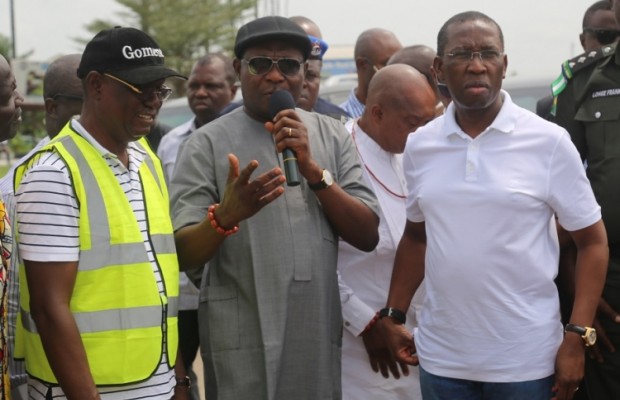 As part of measures by the Delta state ministry of works to check erring field officers who demand bribes from contractors before approving their jobs, the state commissioner for works Mr. James Augoye has said that contractors who report such issues will be given more jobs by the government.

He made the declaration during a meeting with contractors handling state projects across the twenty-five local government areas of the state in Asaba.

He stressed the resolve of the state government to enter into an agreement with contractors before the commencement of any contract.

Field officers monitoring state government projects under the ministry of works have come under attacks in recent times over accepting money from contractors, which sometimes lead to doing substandard jobs by the contractors.