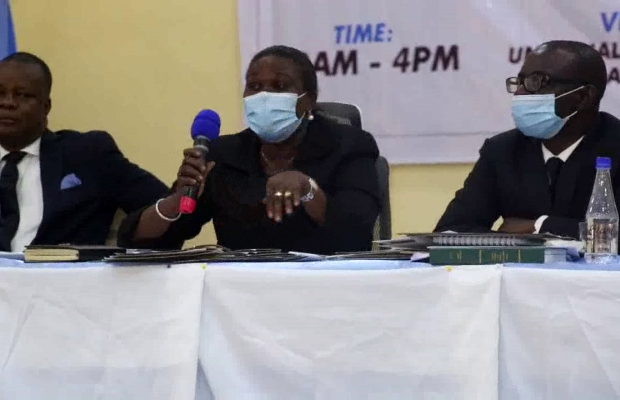 After five days of deliberations amid knocks from petitioners and civil society groups, the chairman of the Delta state judicial panel of inquiry on police brutality and extra-judicial killings Justice Celestina Ogisi (Rtd) has promised to carry out her duty with a touch of professionalism.

She made the disclosure during today’s sitting in a scanty auditorium at the government house annexe in Warri, as most petitioners stayed away as a result of their complaint of high handedness.

Addressing some lawyers and petitioners who had threatened counter-affidavits, the panel chairman promised professionalism.

The National welfare officer of the NBA, the Warri NBA chairman and a rights activist express their views over happenings at the panel sittings in Warri.

The panel later adjourned sitting till the 30th of next week when more petitions will be addressed by the committee. 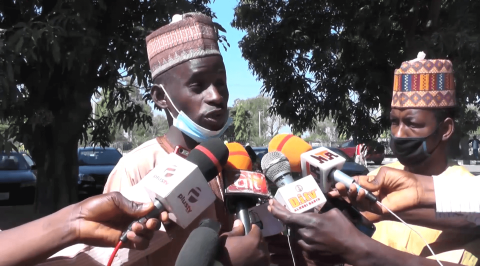