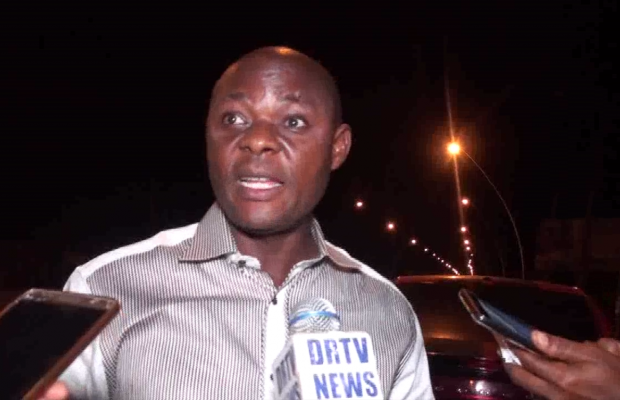 The Delta state government has called on residents who are beneficiaries of the newly refurbished street lights in their community to watch over it and report reckless drivers who damaged them to the appropriate authority.

This was disclosed by the former commissioner for energy Mr. Newworld  Safugha while inspecting street lights at Sapele community.

Speaking on the need to protect street lights, the former commissioner said it is the responsibility of residents to watch over them.

Most street lights have been damaged at night by reckless driving while some solar panels have been removed by vandals.