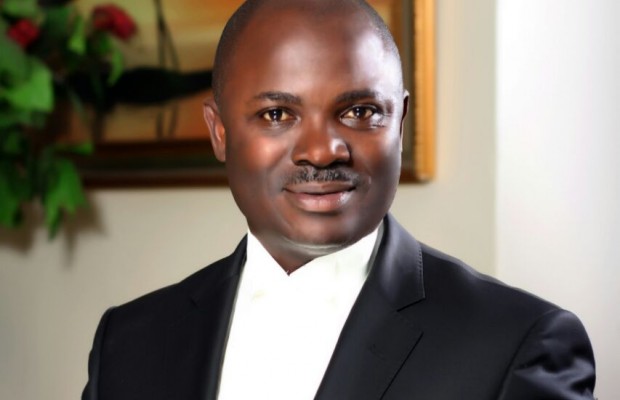 Residents of Ovade community in Ethiope West local government area of Delta state have taken to the streets in protest against the member-elect representing Ethiope West in the House of Representatives Hon. Ben  Igbakpa, over what they described as his meddling with oil companies in the community and instigating crisis.

This is coming barely twenty-four hours after angry youths threatened to shut down operations of the company operating in their community.

Speaking on the protest, the convener and community leader who took the youths round the community, later stormed the state council secretariat where they narrated their ordeal, as the SA to the chairman appeals for calm.

When contacted, the House of Representatives member elects under the PDP Hon. Ben Igbakpa said the protesters are his cousins and will not want to join issues with them.