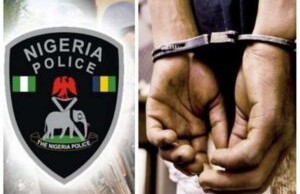 Benue State Police Authority has arrested some suspected cultists and arraigned them for prosecution after it recovered a parcel of Indian hemp and firearms with the suspects. The suspected criminals were among fifteen others arrested for cult-related activities in the North Bank area of Makurdi, for unleashing mayhem, and the wanton destruction of life and property.

The Police Image Maker, Superintendent of Police, SP, Catherine Anene, who spoke to Galaxy TV news Makurdi, assured the people of North Bank and Wurukum areas of the command's readiness to protect them and their property as officers and men have been deployed to all black spots in the state to rid the state of crimes and criminals.

Meanwhile, SP Anene, also revealed how men of operation Zenda, a joint task force, killed a member of a six-man armed robbery gang while five others fled with bullet wounds at Tondoga road in Katsina-Ala local government area of the state while terrorizing the community, recovered one AK 47, ten rounds of ammunition, one locally made single barrel gun.

The police image maker however appeals to the people for useful information and reports persons with bullet wounds to the nearest police stations. 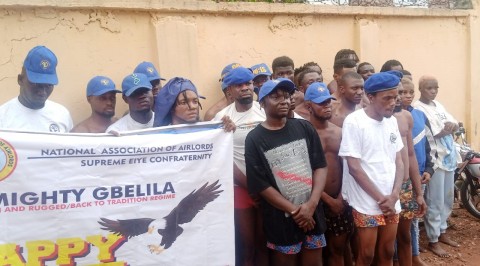 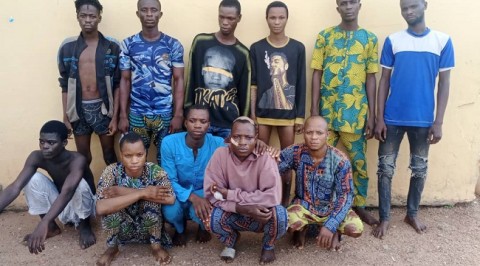 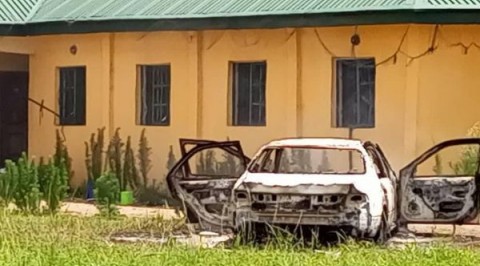 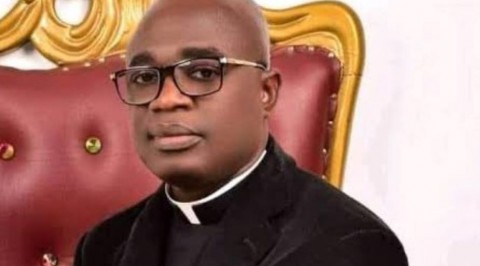 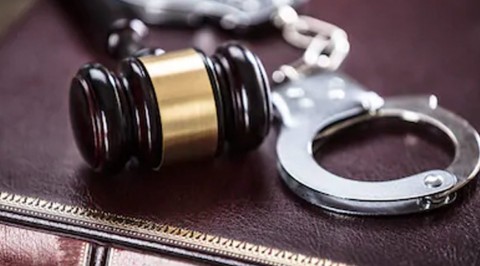 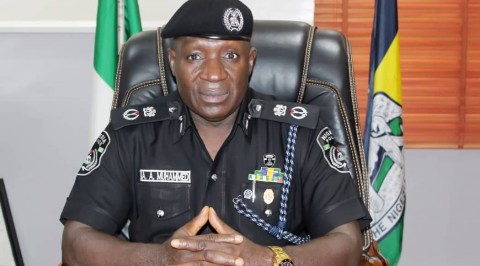