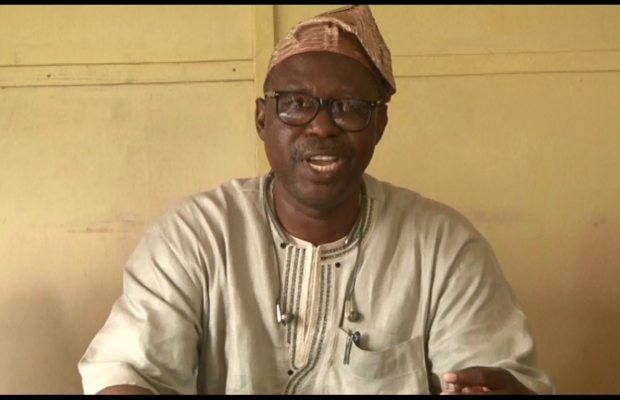 Agitations for workers welfare in Oyo state under the administration of Governor Seyi Makinde  may suffer set back as controversies and leadership tussle hit the state public service Joint Negotiating Council whose responsibility it is to press home workers demands in
the public sector.

One of the councils led by Comrade Rukayat Afonja, had passed a vote of no confidence on the Comrade Olusola Ogundiran led executives, alleging expiration of tenure of office and other irregularities

Reacting to the allegations, the incumbent chairman of the council, Comrade Olusola Ogundiran while speaking with journalists in Ibadan argued that although its tenure had expired, there was a need to allow understanding prevail before conducting an election rather than allowing a strand of the council being over ambitious to hijack power.

He accused the leadership of the Nigeria Labour Congress of being the brain behind the crisis rocking the Joint Negotiation Council stressing that if the crisis should linger than necessary workers in Oyo state will bear the consequences.

Both factions were however of the opinion that the Governor Seyi Makinde led administration would not renege in complying with the statutory N30000, irrespective of the financial status of the state.