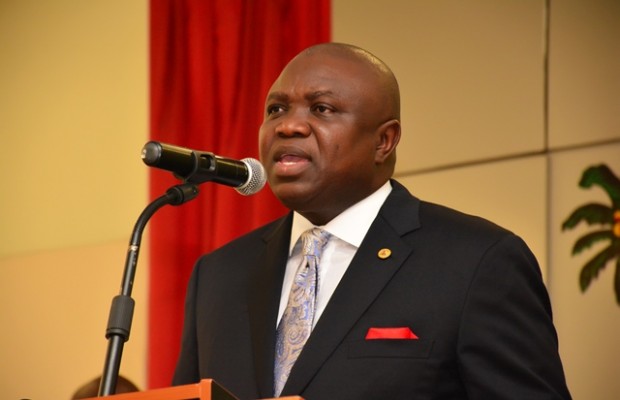 Lagos State Governor, Akinwumi Ambode has declared that necessary arrangement has been put in place to ensure that the Saturday local government election in the state is hitch free.

Speaking with Newsmen after a meeting with Governor Abiola Ajimobi, Ambode gave an assurance that the election will be successful adding that the umpire, Lagos State Independent National Electoral Commission has been given a free hand to handle the exercise.

On economic development, Ambode said Lagos, being the largest consumer of Agricultural products will continue to partner with other southwest states for joint agricultural venture.