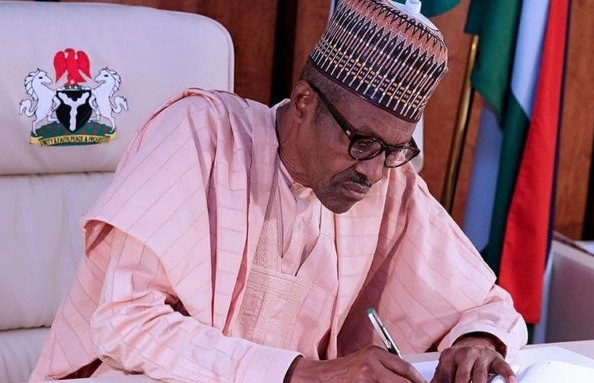 President Muhammadu Buhari has written the Nigerian Senate to seek amendments to the Finance Act recently passed by the National Assembly.

The Senate President, Ahmad Lawan, read Buhari’s letter during Tuesday's plenary in which the President requested that the Act be amended to indicate that the new law took effect from February 1, 2020.

Another amendment is to indicate that the annual fees payable on basic good items are different from Valued Added Tax.

The passage of the Finance Act into law, introduced one of the most significant changes in Nigerian tax law over the last two decades, which is the increase in the value-added tax rate (VAT) from 5% to 7.5%, in addition to other changes which the Act introduced to other tax laws.