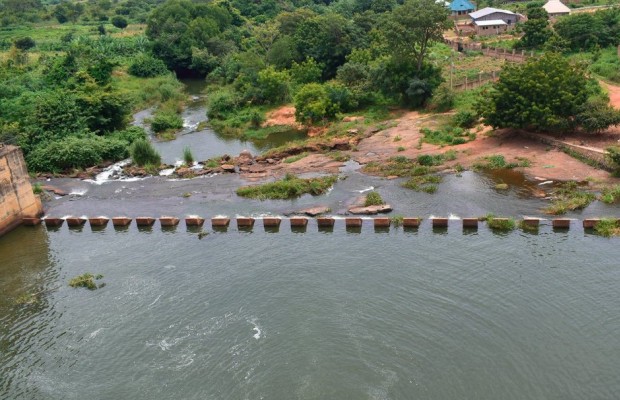 Following the  continuous heavy rainfall across some states in Nigeria, Kwara was not left out as a popular Asa river bridge in unity road in  Ilorin is witnessing a heavy blockage  of refuse which might lead to over flooding if continues

In his own assessment of the situation, the permanent secretary of the ministry of environment and forest, Isiaka Al-Amin expressed his sadness over the condition of the river, he noted the ministry had more than thrice removed refuse from the river and people still refuse to stop dumping refuse into the river

The state director of fire service also warns the general public to stop dumping refuse into the river as the bridge may likely collapse.