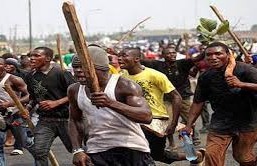 An angry mob from the Delta community of Mereje in Okpe local government area of Delta state, have set ablaze middle-aged man for attempting to steal a car parked outside church premises.

The incident which happened on Sunday, December 17, when worshippers were already seated in church, saw the suspect being chased by local vigilantes after he drove the stolen car for about two hundred meters before hitting a ditch.

Angry youths in the community descended on the suspect who was pleading to be led to the nearest police station before one of the youths brought out petrol from a parked commercial tricycle and set him ablaze before the arrival of the operatives of the Delta state command.

Despite the recent warning by the Delta state police command against jungle justice this yuletide season, it would be recalled that the youths had last week set an 18-year old suspect ablaze in Ughelli local government. 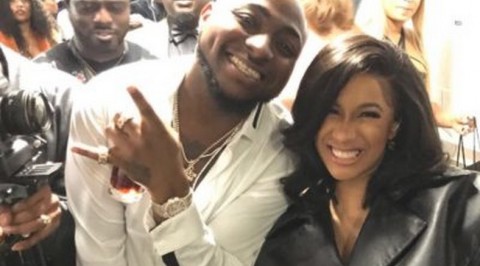 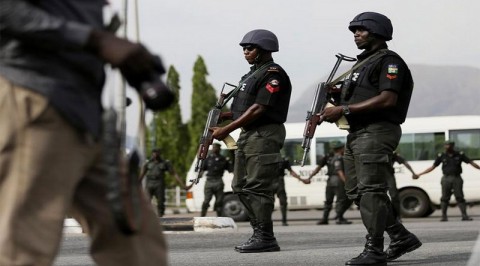 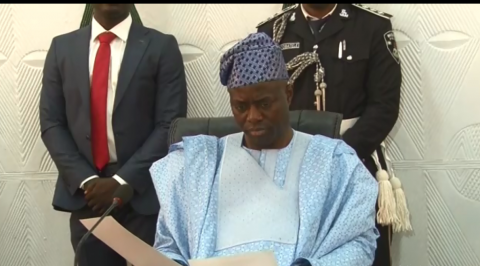