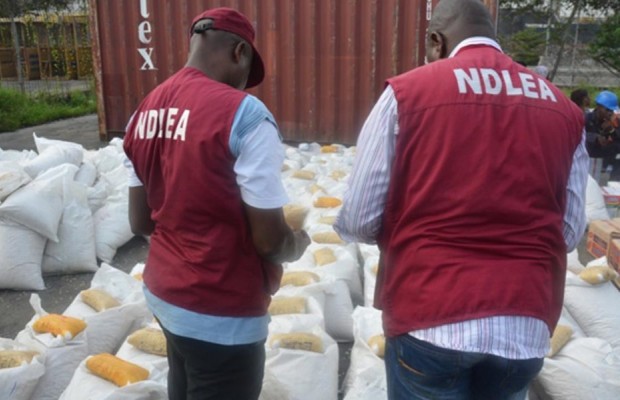 Following the arrest of drug dealers by the national drug law enforcement agencies, some residents of Adamawa has lauded their efforts in the fight against drug abuse.
The residents are concern about the rate of drug abuse which causes kidnapping, arm robbery, Shila boys and other insecurity in the state capital and beyond.
They, however, give kudos to the NDLEA and called on them not to relent in the fight against drug, because their efforts are yielding fruits.
They appealed to both the state and the federal government to give their full support and cooperation to the national drug law enforcement agencies so that the society will be free from drug abuse. 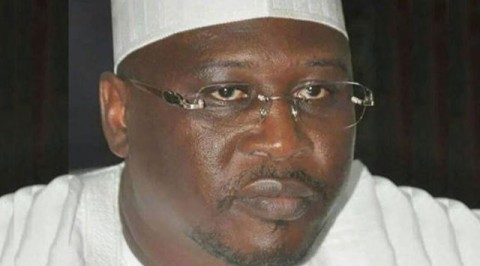 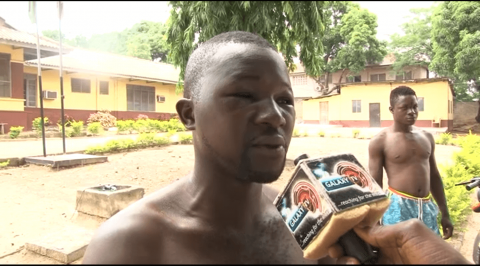 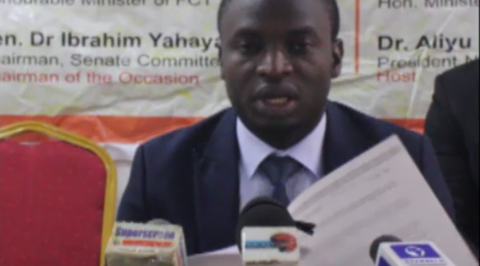