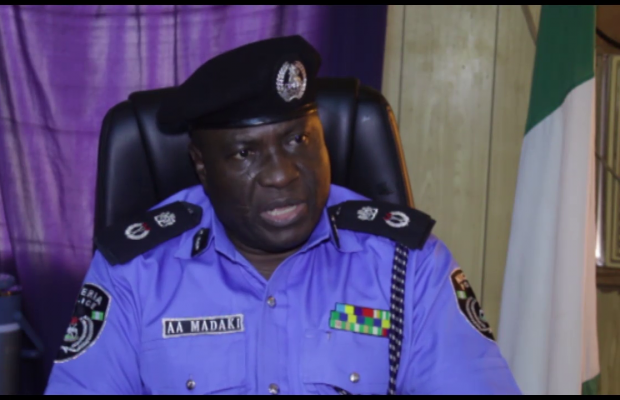 Madaki disclosed that the officers and Men of the force will not relent in its effort in arresting and detaining whoever that want to disturb the peace of the general public According to him, the police will go after their sponsors and anyone found one thing will be dealt with according to the law of the land