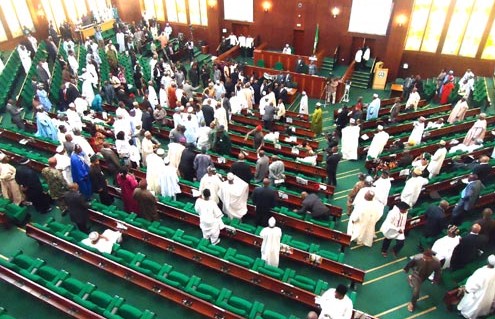 The House of Representatives has summoned the Central Bank Governor, Godwin Emefiele and other stakeholders in the Niger Delta Development Commission, NDDC, for failing to appear before it for explanations on the ongoing probe into the spending of NDDC since 1999.

The summon followed the failure of the CBN governor, NDDC chairman Akwagaga Leligima and other officials of the commission in attending Wednesday’s public investigative hearing on the multi-billion naira worth of abandoned projects in the Niger Delta Region.

Chairman of the ad-hoc Committee on NDDC, Nicholas Ossai who handed down the summon frown at the absence of the key stakeholders of the commission at the hearing saying they must appear on Monday, September 16, 2019.

He said the green chamber must unravel reasons for the abandoned projects in the region.

Speaker of the House of Representatives, Femi Gbajabiamila who was represented by the Deputy Majority leader of the House, Peter Akpatason, expressed displeasure over the spate of abandoned projects across the country, promising that the house will expose any infractions discovered particularly in the Niger Delta Region

Akpatason reiterated the resolve of the 9th assembly towards deploying legislative instrument to finding solutions to the age-long problems confronting the nation.

The House also summoned the former minister of Niger Delta Affairs, Usani Uguru Usani and immediate past NDDC managing Director to appear before it on the 17th of September, 2019

According to the office of the Accountant General of the Federation, a total sum of N738.026 billion was released to the Commission in the past 19 years, for implementation of projects in the 9 oil-producing states across the Country. 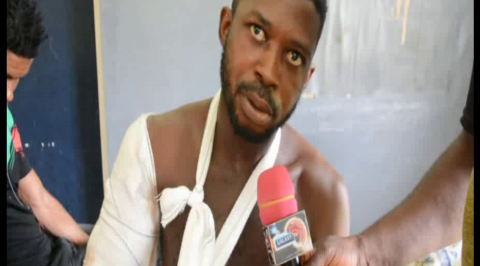