Mr Gbolahan Lawal, the Commissioner for Agriculture and Co-operatives in Lagos State, has urged Nigerians to exploit the benefits of coconut.  Lawal gave the advice at Badagry during the grand finale of the annual coconut festival, saying that its benefits were under-exploited in the country.

“Coconut is often referred to as the tree of life and a wonder crop because of its versatility as all the part can be put to economic and social use.

“Every part of the tree including the stem, branch, fruits has significant use; it has economic, environmental, medicinal and ornamental benefits which has been grossly unexploited in Lagos and Nigeria as a whole.

“The coconut palm provides substantial income and job opportunities for many tropical and sub-tropical countries of the world, it provides food and drinks,’’ he said.

Lawal said cultivation of coconut should be encouraged as a potential major revenue generation crop, adding that the state had set up an agency for the development of its seedlings.

“The Lagos State Coconut Development Authority has the mandate for the development of improved seedlings and adoption of modern processing technologies.

“Also the agency has empowered over 100 youths in various aspects of coconut value chain, ranging from seedlings production through harvesting,’’ he said.

Earlier, Mr Doheti Mesi, President of the Gunuvi Heritage Entertainment and organiser of the festival, said the festival was to create awareness on the importance of coconut.

“The festival would help in tourist development and promotion; it would create awareness on the importance of coconut and how it can be used in alleviating poverty through income base and employment,’’ he said.

Dignitaries at the event included Oba Akran, Aholu Menu-Toyi of Badagry, tourists from Guadeloupe Island in the Caribbean and the seven white cap chiefs of Badagry

Saudi Health Minister Sacked Due To Rapid Increase of MERS 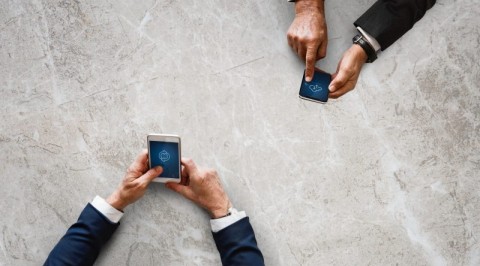 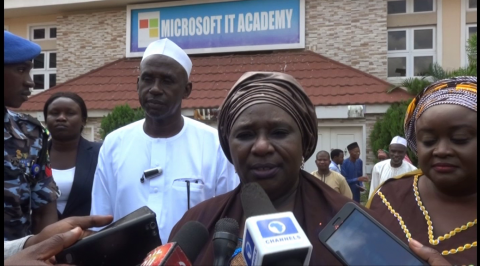