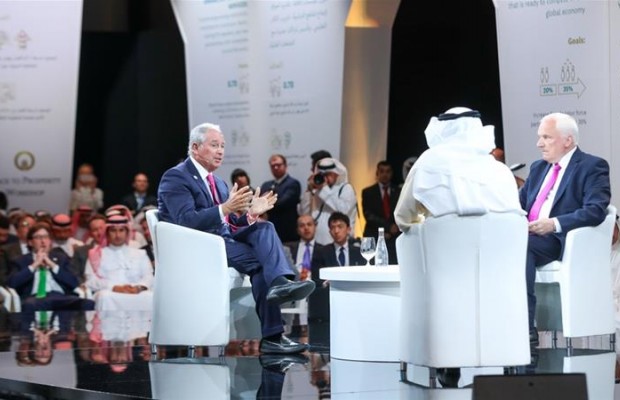 The Trump administration is seeking support for an economic plan it says will be a foundation for Israeli-Palestinian peace but which Palestinians and many others dismiss as pointless without a political solution.

On Wednesday, as a US-led peace conference was underway in Bahrain, the Palestinian Liberation Organization (PLO) reiterated its rejection of the $50bn plan, saying the proposal's lack of political vision guarantees its failure.

The statement said the US wanted to sell a "mirage of economic prosperity" which would only perpetuate the Palestinians' "captivity".

It accused the White House of using the workshop as cover for Israel's efforts to achieve normal relations with Arab states and grow its illegal settlements in the occupied West Bank.

At the opening panel session of the Bahrain conference, International Monetary Fund managing director, Christine Lagarde, said that the fund's experience in conflict-riven countries showed it can be a struggle to generate economic growth in such an environment. 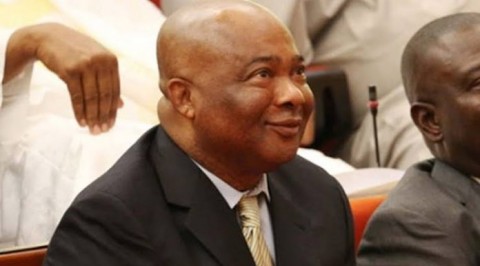