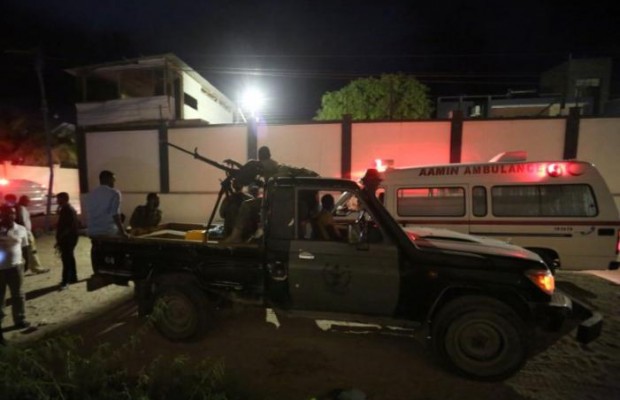 At least 19 people have been killed when Islamist attackers launched a car bomb and gun attack on a busy hotel and adjacent restaurant in the Somali capital.

A car driven by a suicide bomber rammed into the Posh Hotel in south Mogadishu on Wednesday evening before gunmen rushed into Pizza House, an adjacent restaurant, and took 20 people hostage. Posh Hotel is the only venue with a discotheque in the capital.

Abdi Bashir told Reporters the Somali security forces took control of the restaurant at midnight after the gunmen held hostages inside for several hours. Five of the gunmen were killed, Bashir said.

"We are in control of the hotel but it was mostly destroyed by the suicide bomber," he told Reporters.

Witnesses said there were bodies lying at the scene on Thursday morning as ambulances came to take them away. 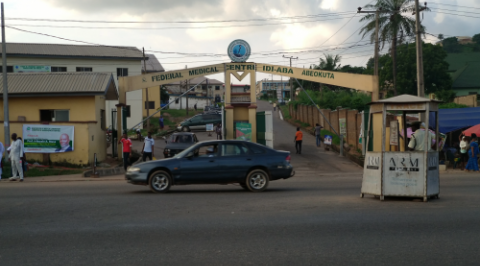