No group has claimed responsibility for the attack but, a senior regional Pakistani official, told Reporters, militants planted a roadside bomb in the Kurram Agency in the Federally Administered Tribal Areas (FATA).

"When the passengers were coming, they detonated the remote-controlled bomb," He said, who is the assistant political agent for Kurram Agency in FATA, which borders Afghanistan.

Several wounded people were taken to hospital in the nearby town of Parachinar, The military has sent a helicopter to evacuate the wounded to the city of Peshawar. 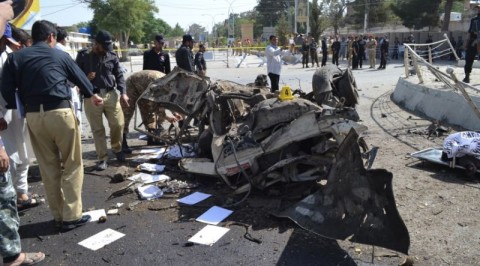 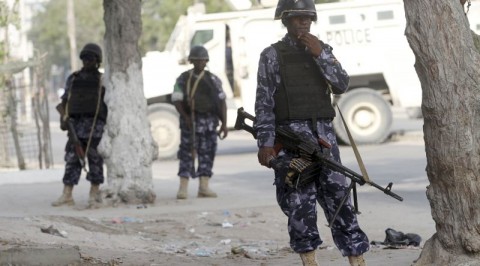 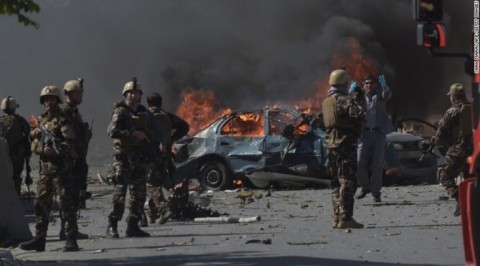