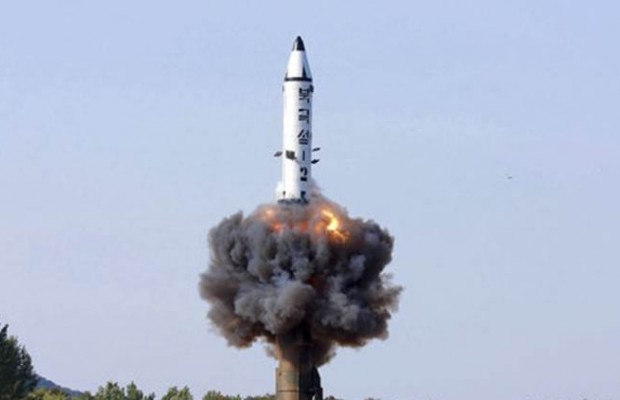 North Korea fired at least one short-range ballistic missile on Monday that landed in the sea off its east coast, the latest in a fast-paced series of missile tests defying world pressure and threats of more sanctions.

The missile was believed to be a Scud-class ballistic missile and flew about 450 km (280 miles), South Korean officials said. North Korea has a large stockpile of the short-range missiles, originally developed by the Soviet Union.

Monday's launch followed two successful tests of medium- to long-range missiles in as many weeks by the North, which has been conducting such tests at an unprecedented pace in an effort to develop an intercontinental ballistic missile (ICBM) capable of hitting the mainland United States.

It was the third ballistic missile test-launch since South Korea's liberal President Moon Jae-in took office on May 10 pledging to engage with the reclusive neighbor in dialogue.

Moon says sanctions alone have failed to resolve the growing threat from the North's advancing nuclear and missile program.

North Korea, which has conducted dozens of missile tests and tested two nuclear bombs since the beginning of 2016 in defiance of U.N. Security Council resolutions, says the program is necessary to counter U.S. aggression.

The White House said President Donald Trump had been briefed about the launch. The U.S. Pacific Command said it tracked what appeared to be a short-range ballistic missile for six minutes and assessed it did not pose a threat to North America. 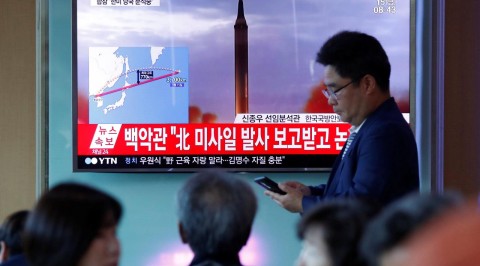 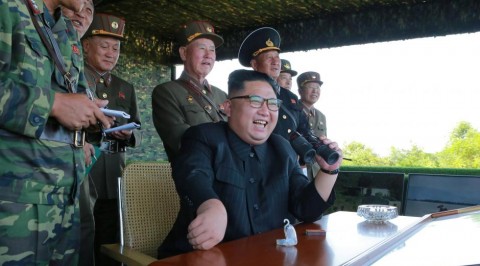 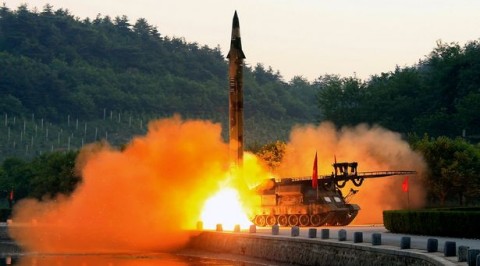 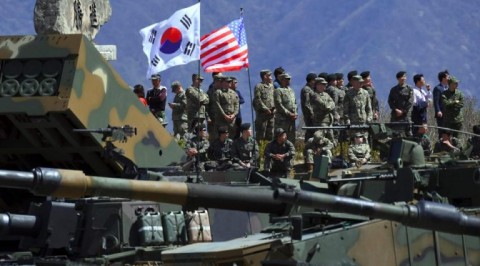