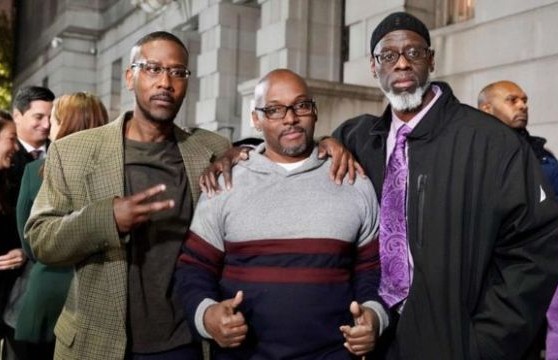 Maryland trio set free after being wrongfully jailed for 36 years

Three men falsely convicted of murder in the US state of Maryland have been set free after 36 years in prison.

Alfred Chestnut, Andrew Stewart and Ransom Watkins had been sentenced to life in 1984 for killing a 14-year-old boy a year earlier.

They were freed in Baltimore on Monday after a judge cleared their convictions following a review of their case.

The case was reopened this year after Mr Chestnut sent a letter to Baltimore's Conviction Integrity Unit.

He included evidence he had uncovered last year.

Mr Chestnut, Mr Stewart and Mr Watkins were arrested as teenagers in November 1983 following the death of DeWitt Duckett, who was shot in the neck on his way to class at a Baltimore junior high school and had his Georgetown University jacket stolen.

DeWitt's death received widespread press coverage. It was the first fatal shooting of a student in a Baltimore public school. 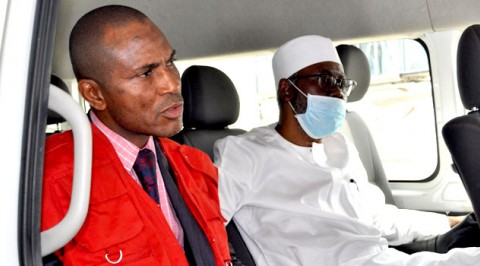 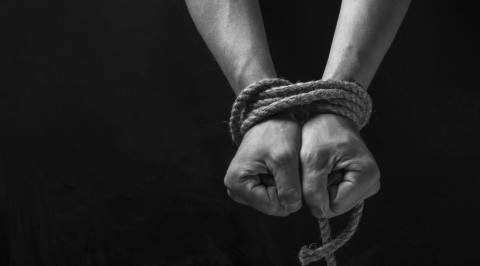 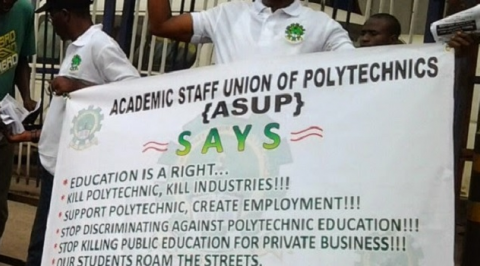 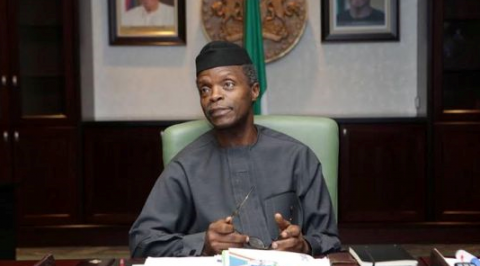 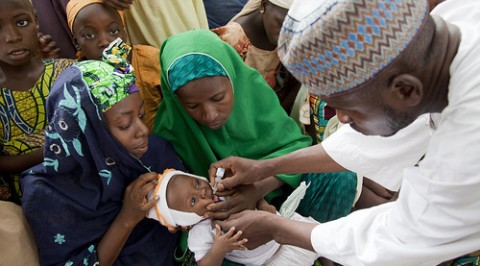 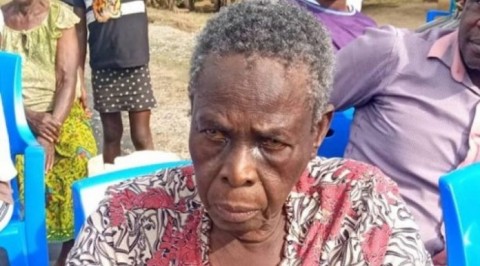