Nigerian Shippers Council (NSC) has threatened to sanction erring shipping companies and terminal operators for increasing their service charges, including Deposit processing and storage charges without seeking approval from the Federal Government.

In a warning notice which directed the shipping companies to drop such charges without further delay, the Council expressed dismay that the charges were introduced without regard to due procedures.

In the notice, the Council also accused the shipping companies of failing to keep the agreement reached during a meeting held in June last year requiring them to refund Container Deposit within 10 working days to concerned parties after the container had been returned.

Maintaining that such action was illegal, the council in a directive from the Executive Secretary, Mr Hassan Bello, warned that failure to refund the deposit within 10 days will attract 5per cent surcharge on the amount deposited.

The Council said that it was “absolutely illegal for any shipping company to unilaterally review or moderate its charges” without going through due process.

On the issue of shipping charges, the affected companies were advised to revert to the status quo with immediate effect and desist from such practice in future.

The companies were advised to study the regulation guiding local shipping charges on imports and exports and abide by it.

Any shipping company who contravenes any of the provisions in the regulation is guilty of an offence and will be sanctioned accordingly, the letter read.

Over the years, importers and their freight forwarders have been complaining of being shortchanged by the shipping companies who increase their charges without following regulation.

For instance, they said that the amount of container deposit due for refund to importers and their freight forwarders by mainly multinational shipping companies will not be less than N50bn on annual basis.

The source said that the shipping companies will be having over N200bn that are yet to be refunded to the owners.

Similarly, the council expressed dismay that terminal operators who took over from the Nigerian Ports Authority (NPA) following the concession programme in the ports in 2006 increased their own rates, referred to as progressive storage charge without regard to laid down procedures.

The action of the terminal operators, according to the Shippers Council, “flagrantly contradicts the approval by the Minister of Transport on the re-introduction of the Progressive Storage Charges “ which took effect from May 1, 2009.

According to the Council, “ it is absolutely illegal for any terminal operator to unilaterally effect any increase or take action on charges without recourse to negotiations with the Council who is statutorily empowered to negotiate all reviews and increases of port tariffs and rates paid by importers and exporters at all terminals”.

The terminal operators were told to revert to the Terminal Handling Charges approved by the Minister of Transport as at March 2011, warning that failure to do this will attract legal sanction.

Like the issue of Container Deposit, many importers have been complaining of the number of times that the terminal operators have had to raise charges without approval. 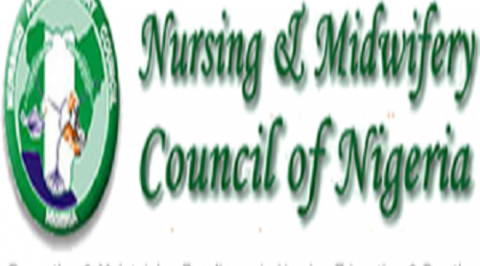