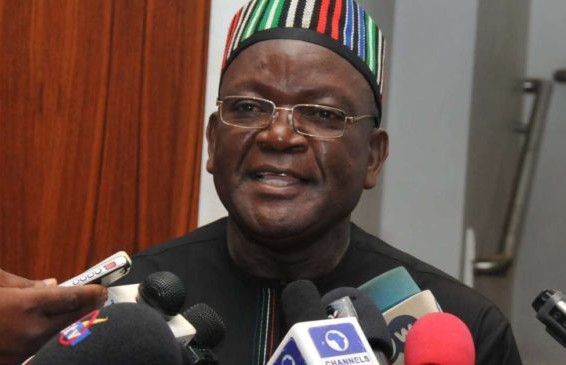 Governor Samuel Ortom of Benue has presented a budget of N189 Billion to the Benue state House Assembly for approval for the 2020 fiscal year.

The 2020 budget is christened: Budget of advancement, growth and development with a proposed recurrent expenditure of N114 billion and N74, billion for capital projects.

The governor noted that with the relative peace in the state, hope that the budget will stimulate critical infrastructure, boost agriculture, completion of ongoing projects and payment of personnel emolument.

It should be recalled that Governor Samuel Ortom had budgeted the sum of N199 Billion for the year 2019 with a deficit of N10 billion in 2020 budget.

At the floor of the house, Governor Ortom, said as agriculture continues to be the mainstay of economic life for the Benue people, his administration has provided funding to develop the value chain as well as restructure the revenue board and others sources to creates more employment opportunities for the youth.

Just as the speaker thanked the Governor saying this first-time budget is been presented on time.