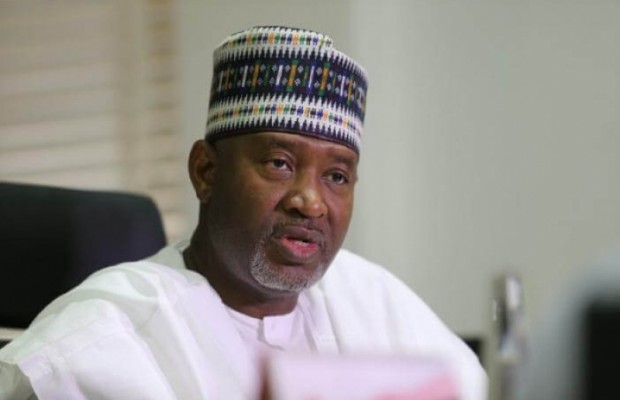 The Nigerian govt. says it can complete the second runway at the Nnamdi Azikiwe International Airport Abuja within 24 months to save the country similar inconvenience that followed the shutdown of the Airport for reconstruction in March this year.

Galaxy’s Godfrey Eshiemoghie reports that the Minister of State for Aviation Hadi Sirika made this disclosure when he appeared before the Senate Committee on Foreign and Local Debt.

Making a flashback to the controversy that trailed the shutdown of the Abuja International Airport back in March, the Chairman of the Committee, Senator Shehu Sani suggested that the Nigerian capital was due for an alternate airport, no matter how small.

In his response, the Minister said the issue of cost will make constructing a brand new airport an unrealistic target.