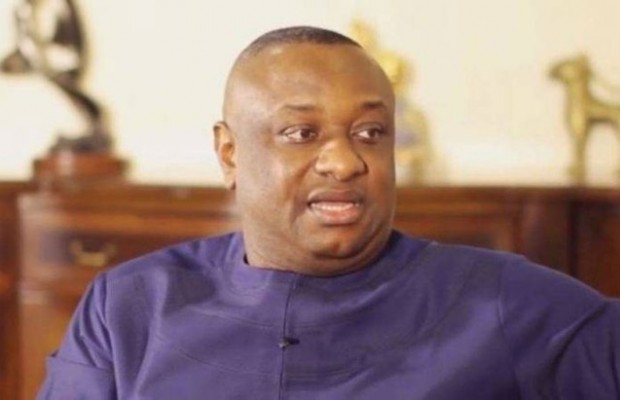 Minister of state for labour Festus Keyamo has encouraged Nigerians to take advantage of what he described as the many programs of the federal government in reducing poverty in the country.

He made the remarks when he paid a visit to the traditional ruler of Uvwie kingdom at Effurun, in Uvwie local government area of Delta state where he hails from.

The minister of state for labour who was accompanied by government officials said the federal government meant well for the people hence the allocation of one thousand jobs slots to Uvwie kingdom.

Responding, the traditional ruler HRM Emmanuel Sideso urged the minister to tell the president to create a better level of understanding in solving Nigeria’s problem.

The minister who is a palace chief from the kingdom urged the youths to embrace peace at all times for the betterment of the community.