An illegal vegetable oil company that engages in selling adulterated oil packaged with a label  of a popular brand of vegetable has been discovered in akure the ondo state capital.

The company which was situated on Oluwatuyi Road in Akure, apart from the illegal packaging that the company indulges in was also built in a residential area contrary to laws of the Ondo State environmental, housing and urban development.

The company was discovered by the Ondo State Task Force on environmental regulations while on the mop up assignment on illegal gas stations that scattered in the City.

It will be recalled that after the gas explosion that happened at arakale road which destroyed valuable goods and properties,the state government prohibited citing of gas stations in the residential and market places within the city.

The company which name is elbon vegetable oil,when the task force went round the premises of the company, about 500,000 empty kegs were found there. Apparently waiting for refilling to be moved to the market for unknown buyer to purchase.

Meanwhile, the company structure is also an illegal one because no document was produced by the owner as proof .

The owner of the company, Opara Ibekwe, when asked if he knows the consequences of his actions was a bit comical in his response. 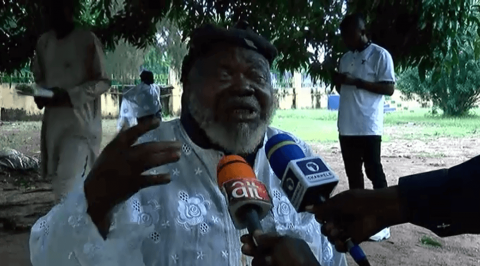 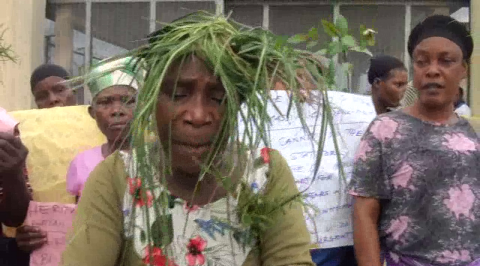