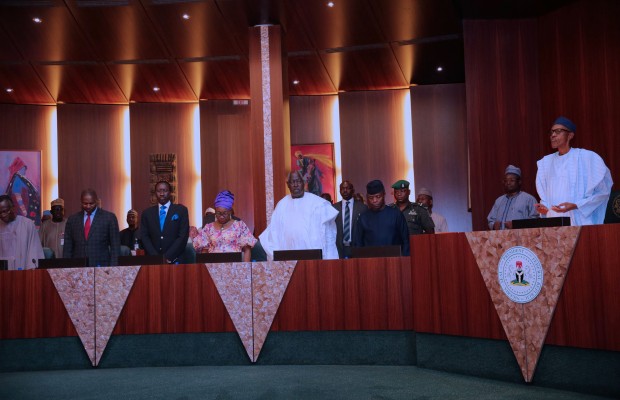 The federal government says it hopes to generate twenty-five billion dollars worth of new investments from its experimental economics focus laboratories designed to aid the implementation of the Economic Recovery and Growth Plan (ERGP).

Udoma said the economic laboratories which would focus on three key sectors of Agriculture, Transportation, and Power is expected be launched in March this year at an event which will attract several local and foreign investors to Abuja.

The Budget and planning Minister who briefed the council on the level of implementation of approvals his ministry got from the Federal Cabinet since 2015, noted that Nigeria's Economic Indices have remained positive since the launch of the Economic recovery and growth plan.

Council approved a memo from the Ministry of Power, Works and Housing seeking augmentation of the contract sum for the TinCan Ireland Truck Park in Apapa, Lagos State.

The price according to Mr. Fashola has been reviewed upward from eight point six billion nairas to nine point five three billion nairas.

Fashola said the contract which would be completed by the end of this year will facilitate truck movement in the Apapa area of Lagos State.

Minister of Water resources Suleiman Adamu hinted of plans by the ministry to organise an International summit on the lake Chad this February.

Council also observed a minute silence in hounour of late Senator John Shagaya who died at the weekend.END 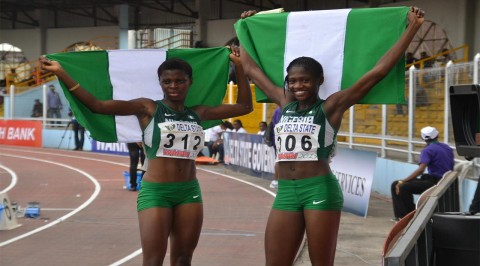 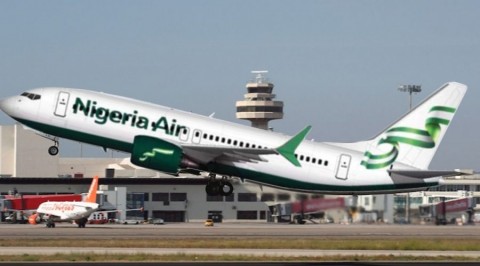 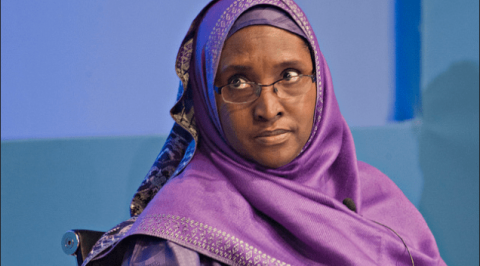 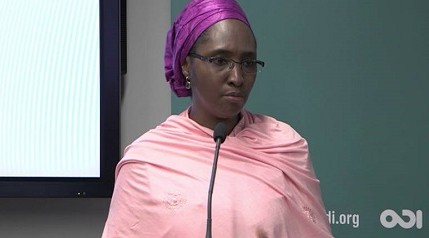