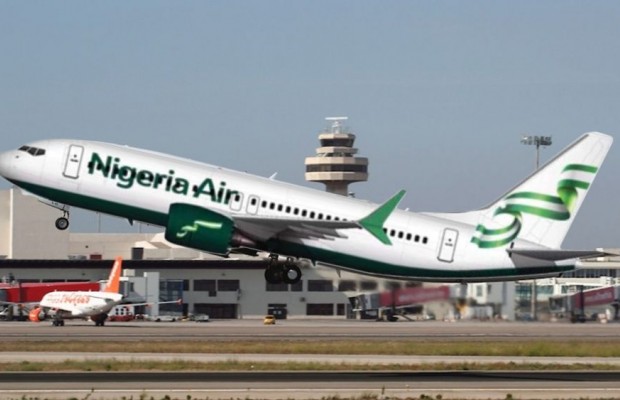 The Nigerian government says it is fine-tuning details needed to establish a national carrier for the country; this is coming on the heels of a botched move to launch Air Nigeria, late last year.

The Minister of Aviation, Hadi Sirika, revealed this on Thursday while speaking with journalists shortly after the budget defence session with the Senate Committee on aviation.

Senator Sirika said he has held meetings with manufacturers of airbuses and other stakeholders to this effect.

Contrary to popular belief, he insisted that the plan for Nigeria to have a national carrier has not been jettisoned. 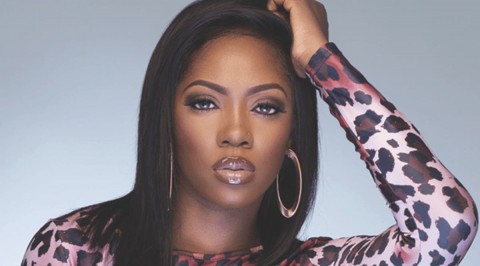