Industry watchers say this should bring relief to builders and force the hand of the competition similarly downwards.

Devakumar Edwin, Dangote Cement’s group managing director said yesterday, that the company has pegged its 32.5 cement grade at N1,000 per 50 kg bag, while the higher 42.5 grade is to sell for N1,150 per bag.

Cement prices were last in that range around 2005.

The new prices, exclusive of the Value Added Tax (VAT), represent a drop of about 40 percent on the prevailing market price of the product which currently goes for about N1,700 irrespective of the grade, across the country.

Edwin said the price slash underscores the company’s commitment to support the development of infrastructure around Nigeria and boost ongoing efforts by the federal and state governments to reduce the near 20 million housing deficit in Africa’s largest economy.

Industry watchers say the price slash is enabled by economies of scale, arising from increased capacity, and add that it should see demand and the margins of the manufacturers marking up.

“We recognise the need for a dramatic increase in the response to the huge infrastructure and housing deficit in the country, and one of the ways of addressing the issue, is bringing the price of building materials down to much more affordable levels, especially cement which is within our own control ,” Edwin said.

During this period,  over $20 billion has been directly and indirectly injected into the Nigerian cement industry, with Dangote Cement Plc accounting for 60 per cent of that spend.

Edwin further stated that Dangote Cement would continue to ensure alignment of its corporate social responsibility with its strategic business initiatives, as well as evaluate its pricing regime in Nigeria’s best interest. 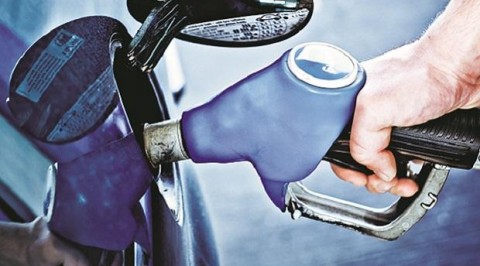