The bodies of  the two remaining persons missing from Wednesday’s Bristow helicopter crash in Lagos have been recovered by the search and rescue team.

The bodies, recovered at about 10.25 a.m. yesterday were that of a white American, Captain Jay Wyatt, who was the pilot and a black, who was the co-pilot.

The two-man crew perished when the twin-engine Sikorsky 76C+ plunged into the water north of the city as it was heading back from an oil rig on Wednesday.

The bodies were brought to the shore of the lagoon at 10.45 a.m.

Sources said the white man was the helicopter’s pilot, while the black man was the co-pilot.

The bodies had been taken to the Mainland Hospital by Lagos State Environmental Health Monitoring Unit.

The General Manager of LASEMA, Mr Michael Akindele, who briefed the media jointly with Dr Onimode Bamdele, South-West Coordinator of the National Emergency Management Agency, NEMA, said the rescue and search mission had been concluded.

Akindele said that though the bodies had been recovered, they could not give names of the victims because they were yet to have the manifest.

Akindele said the second phase of the operation would be handled by the Accident Investigation Bureau, AIB, of the Federal Ministry of Aviation.

No Alternative To Democracy - Obasanjo 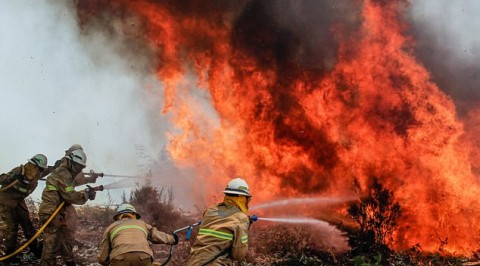 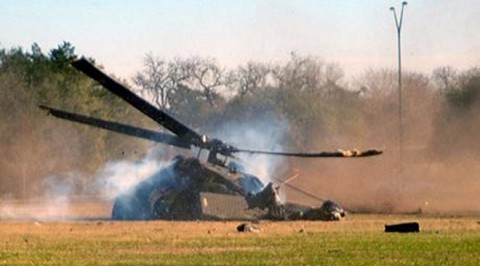 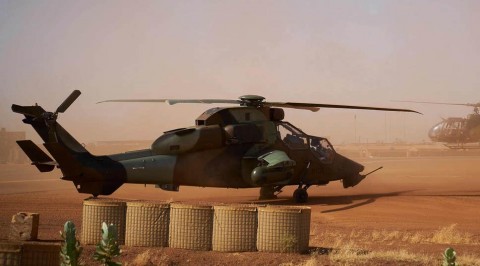 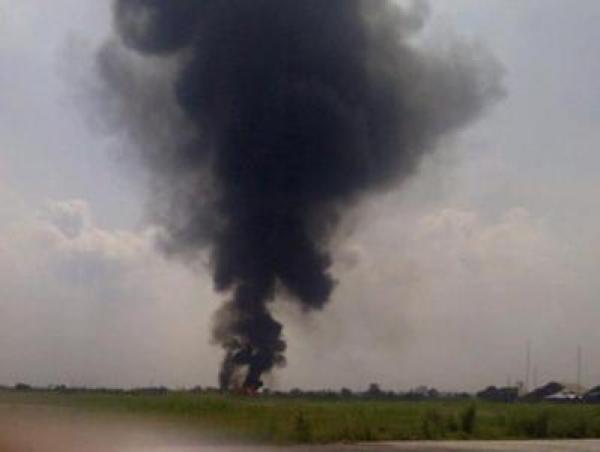